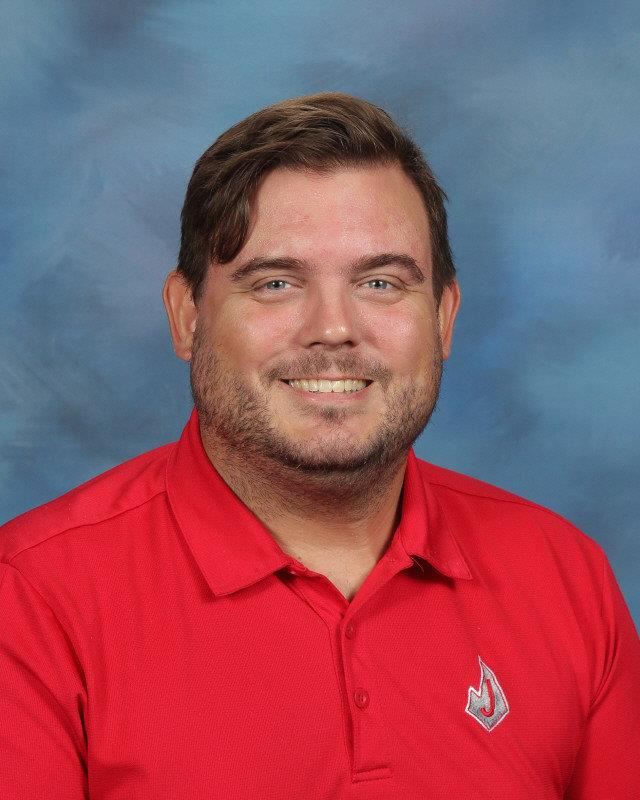 Ryan Murphy graduated from Judson High School in 1999 as Captain for 2 years and still holds the 200 Breaststroke record. He graduated from Southwestern University in 2003 with a degree in Art and Captain again for 2 years while holding the mile, 500, and 400 IM records . He has coached and taught swimming ever since. In 2014 he met his wife, Stasha, and they married that Fall. In 2015 he realized teaching was his calling and completed his alternative certification while teaching Reading at Judson High School where he also coaches the Swim Team. That same year, Ryan and Stasha welcomed their first daughter, Zelda Storm. In 2017 they welcomed their second daughter, Violet Rain. This is Coach Murphy's 3rd year teaching Art and his 5th as the coach of the Judson Swim Team.