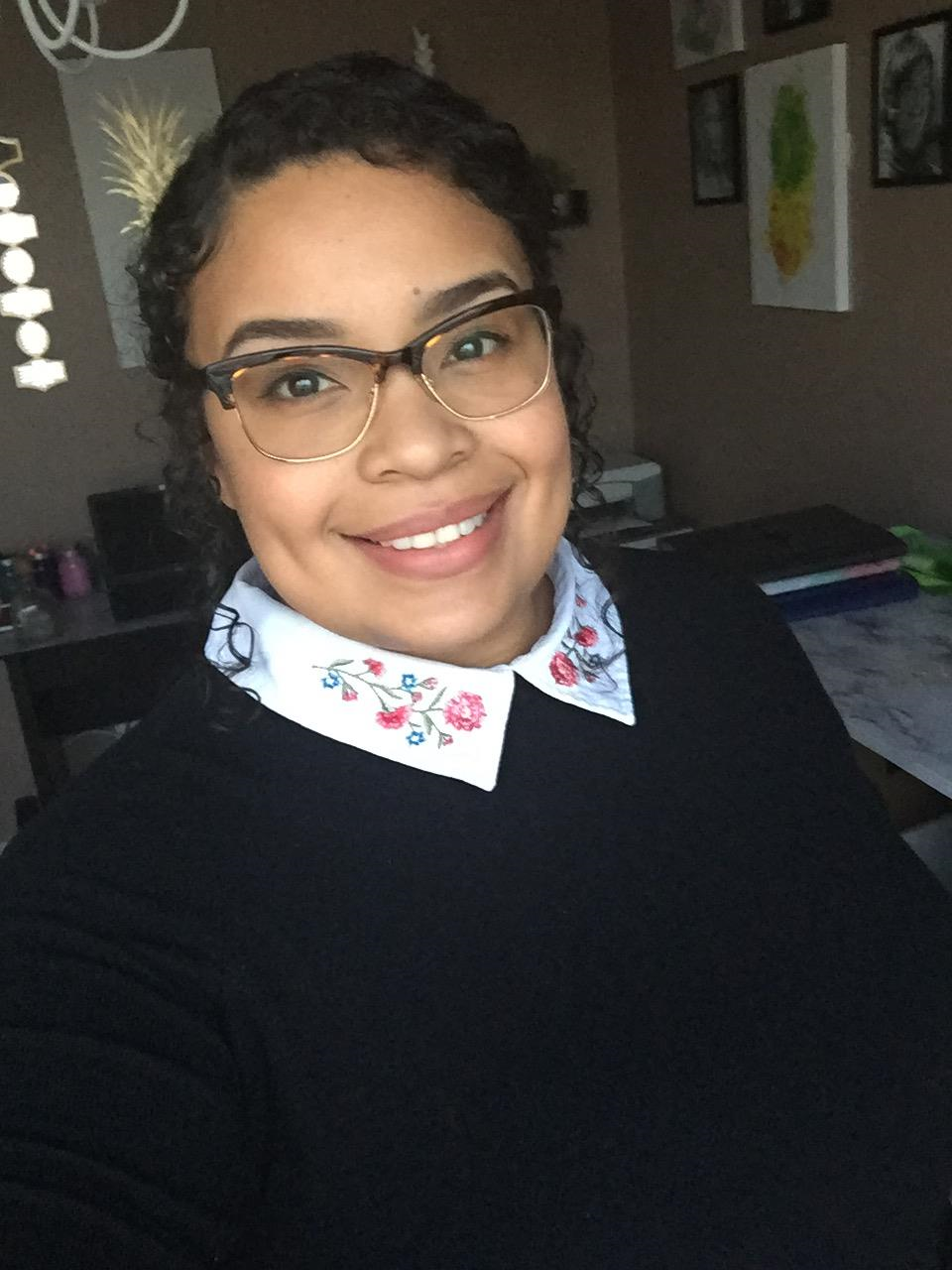 Ms. Lozano-Dozier (Ms. Dozier) is enthusiastic about this new school year. We have implemented new and exciting social studies courses for our little scholars, and we hope each student takes advantage of these classes. This year she will be teaching Women's Studies and African American Studies.

Ms. Dozier was born in San Antonio, Texas. She attended Clark High School and graduated in 2001. She is a veteran of the United States Navy (2001-2008).   Ms. Dozier attended the University of the Incarnate Word from 2009-2011 and again from 2012-2014. She is a member of Alpha Kappa Alpha Sorority, Inc., the FIRST Black Greek Sorority, and Delta Kappa Gamma International, a Professional society for women educators.  She worked as a library aide at San Antonio ISD from 2012-2014.  She has been an educator at Judson ISD since 2014. Ms. Dozier loves Judson ISD; Converse is her home, and her children attend school in the district (one recent graduate, and one sophomore). We believe in rocket Pride!