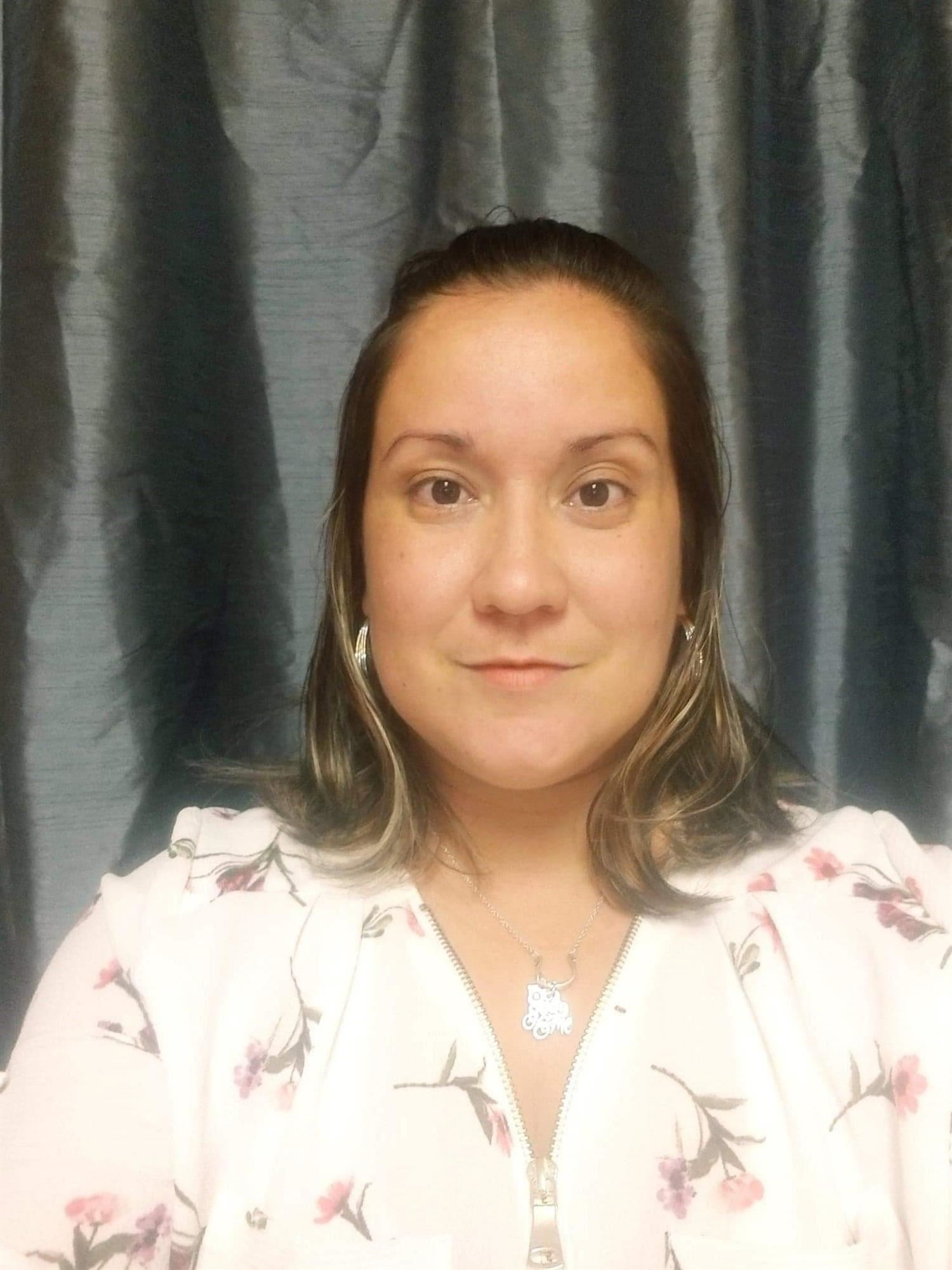 Francheska Washington first began working in the clerical area in 2003 as a Receptionist at Nautilus Hotel, where she worked until 2007.  From 2007-2011 she worked as a secretary at a satellite company.  Francheska joined the Judson ISD team in 2012 as a Custodian, Lead Custodian, Title 1 Aide, and Special Education Paraprofessional, where she has been until this year.  Francheska looks forward to reentering her career in the clerical area as our PEIMS/Data Entry Clerk.

Francheska is happily married to Chris, and they have four beautiful children, and enjoy spending time with their horses.