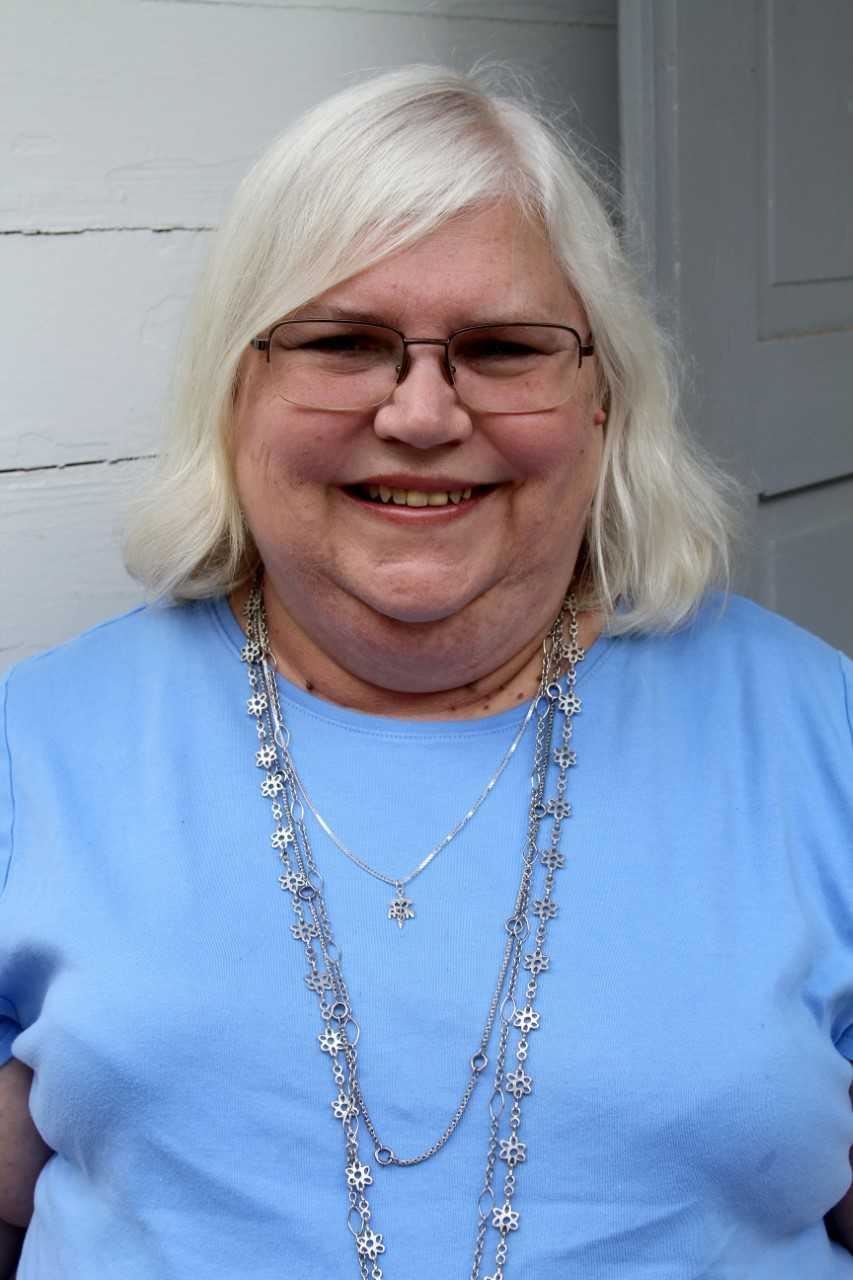 Bachelor of Business Administration in Management Associate of Science in Nursing

Susan Tilleman first came to the San Antonio area with her family in 1971.  Prior to that she had lived in Illinois, Tennessee, and Massachusetts.  She also spent four years in Germany as a military dependent during the 1980s.

Our nurse is a graduate of Roosevelt High in San Antonio.  She holds a Bachelor of Business Administration degree in Management from The University of Texas at San Antonio and an Associate of Science degree in Nursing from San Antonio College.