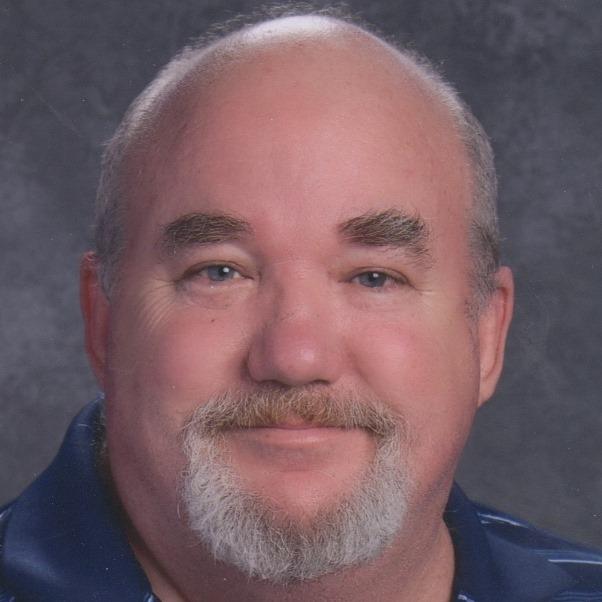 James Worley (Technical Theatre) earned both his B.A. and M.A. in theatre from ASU in the early eighties and an MFA in directing from UT Austin in 1997. Worley has led a varied career: a year of college teaching at Oklahoma Baptist University; two years as a professional designer, stage manager, and technician in New York at such institutions as the Juilliard School of Drama, the Roundabout Theatre Company, and Daedalus Professional Tours.

When he returned to Texas in 1988, he served as Angelo Civic Theatre Technical Director and Resident Designer for two years, and, in 1990, became its Artistic Director.  While there, he met his wife, Susan, and they moved to Dallas where Worley worked as Technical Director for Southwest Studios, Inc.--a professional scenic studio specializing in theme park and touring musical scenery.  In 1997, Worley completed work on his MFA in Directing from the University of Texas at Austin.

He then returned to ASU, where he taught for 13 years. While there, he directed and/or designed productions of Death and the Maiden, Lips Together, Teeth Apart, Uncle Vanya, Murder at the Howard Johnson's, Prelude to a Kiss, Picasso at the Lapin Agile, The Speed of Darkness, The Star-Spangled Girl, Italian American Reconciliation, Taking Steps, Count Dracula and the musical Cabaret. Also among his favorite productions (as a student): Terra Nova, Good Show!, Steakhouse, Green Julia, and Oh Dad, Poor Dad ... at ASU; Trip to Bountiful, Best Little Whorehouse in Texas, Desire Under the Elms, Into the Woods, and The Children’s Hour at Angelo Civic Theatre; Man of La Mancha and School for Scandal in NY; the Six Flags Batman Stunt Show  Stadiums in Arlington and Chicago; and The Speed of Darkness in Dallas.  He has raised two wonderful children: his beautiful daughter, Madelaine McKenzie, and his son, Maxwell Russell Worley.