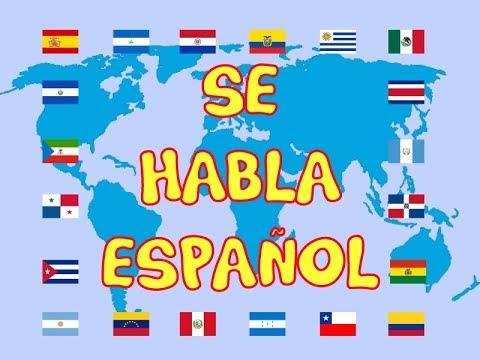 I attended Angelo State University where I pursued my Bachelor's degree in English and Spanish. I began my teaching career in my hometown of Brownwood, Texas. I later moved to San Antonio and have been with Judson ISD since 2001. I began teaching at Judson High School and became a Wagner Thunderbird when the school opened in 2005. I am a Spanish club co-sponsor and also support Spanish Honor Society.