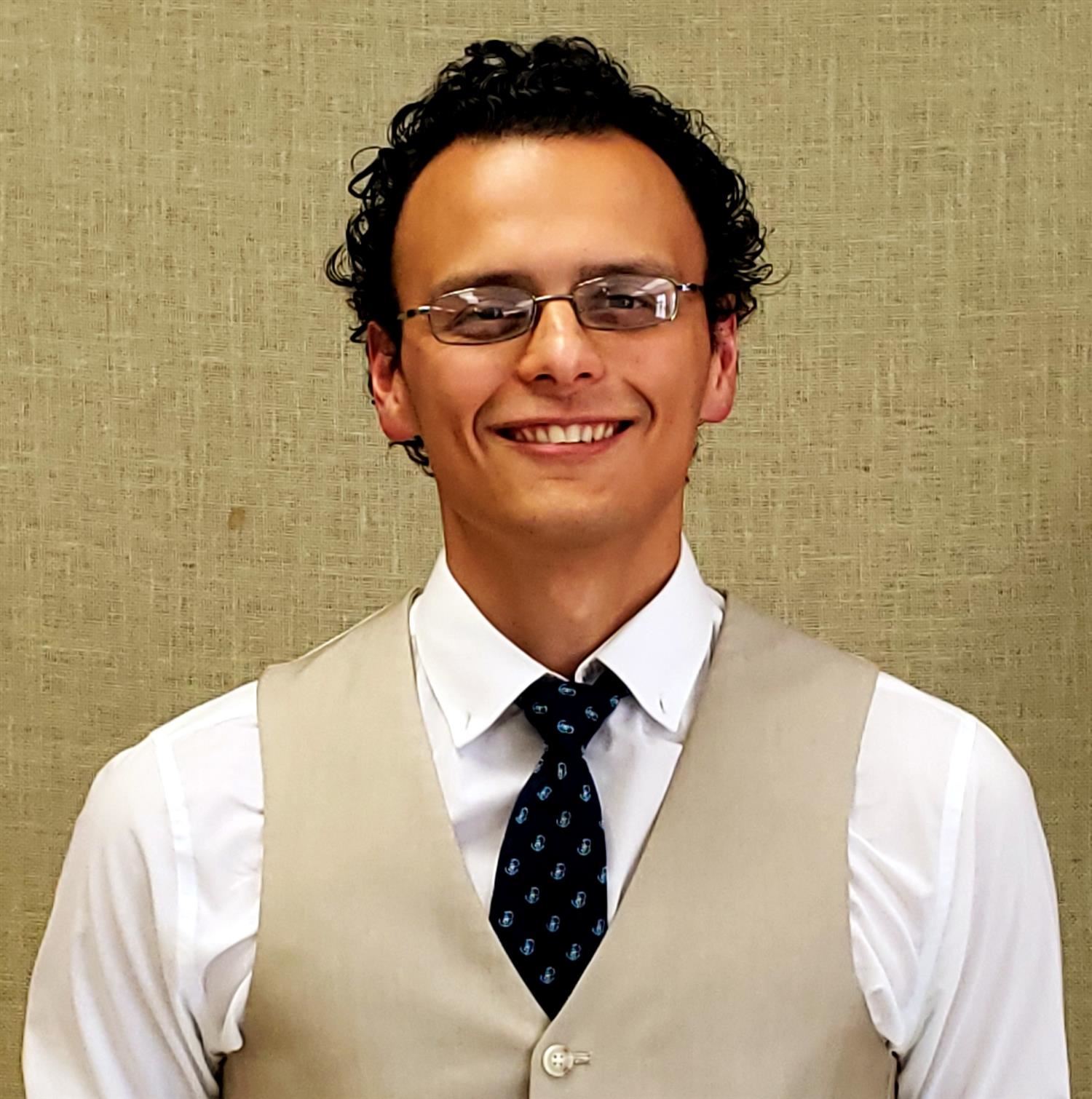 In 2006, I graduated from Miller High School in Corpus Christi.  From there, I received my Bachelor's degree in Comparative Literature from Cornell University.

In 2011, I began substituting in Tuloso-Midway ISD in Corpus Christi.  Two months later I became the math paraprofessional at T-M Middle School.  The following year, 2012, I was hired as the 8th grade English Teacher.  Over the course of 5 years, I taught all 7th and 8th grade.

In 2017, I moved to San Antonio and began work at Kitty Hawk Middle School as an 8th grade teacher.