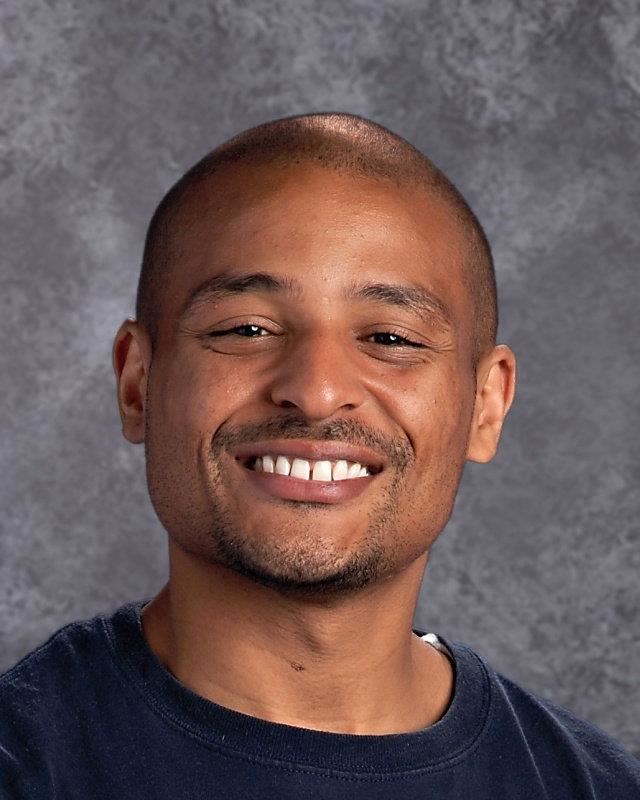 Born and raised on the west side of San Antonio, Cabrera is the child of two Dominican immigrants. He graduated from Oliver Wendell Holmes in 2006 and attended Texas State University. He graduated with a BA in Communication Studies in 2011 and went to teach for two years in the Aldine Independent School District in Houston, Texas.

After being offered a position at Judson High School, he took the chance to move back to San Antonio. After a year of teaching speech at Judson, he was offered the journalism position for the 2014-2015 school year. He has since revitalized the journalism program, launching The Fuel student newspaper. Both publications are award-winning publications and Mr. Cabrera was awarded Teacher of the Year for the 2018-2019 school year.

He is an avid biker and lover of all things Whataburger. He is currently in his 11th year in education, 9th year at Judson, and 8th year over Judson Journalism.