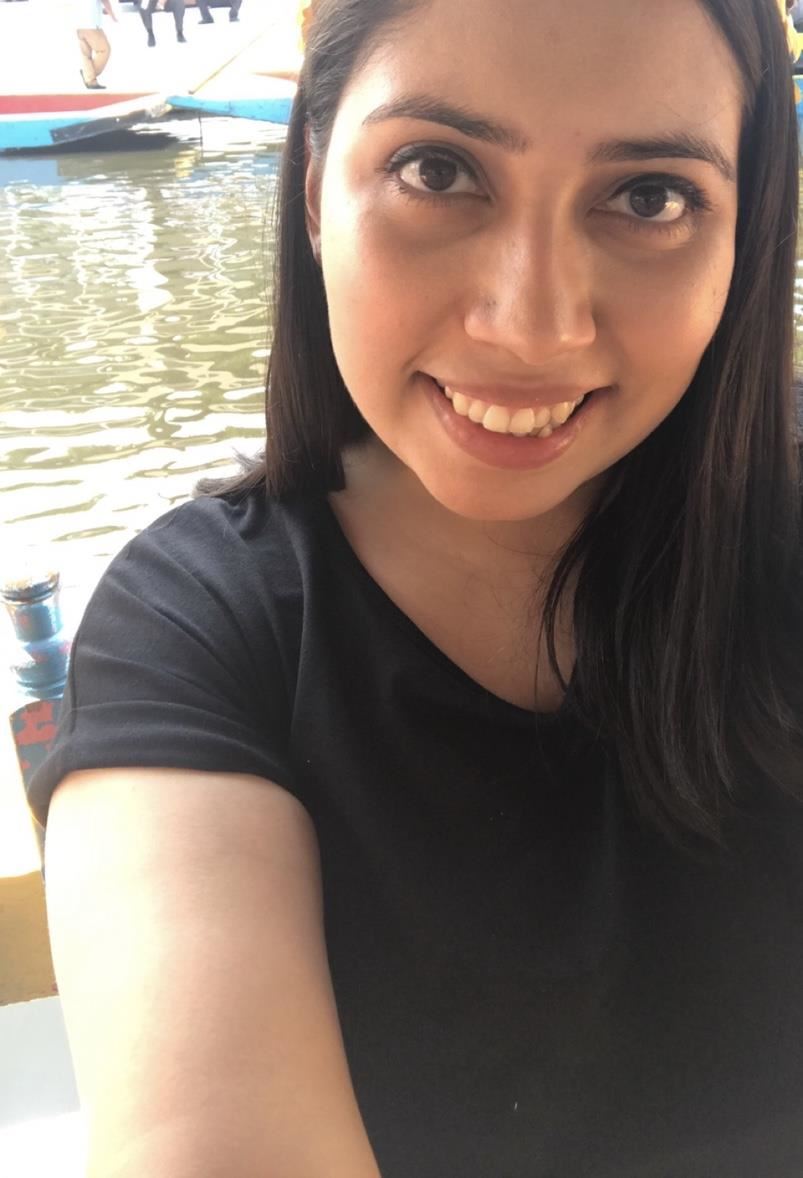 ¡Hola! Bienvenidos a la clase de español. I look forward to being your Spanish teacher this school year.

I was born in Los Angeles, California, but I grew up in San Antonio, where I graduated from MacArthur High School. I moved to Houston after high school to study at the University of Houston. I received my Bachelor's degrees in Political Science and Spanish from UH in 2015.

I am excited about this school year and getting to meet you all.