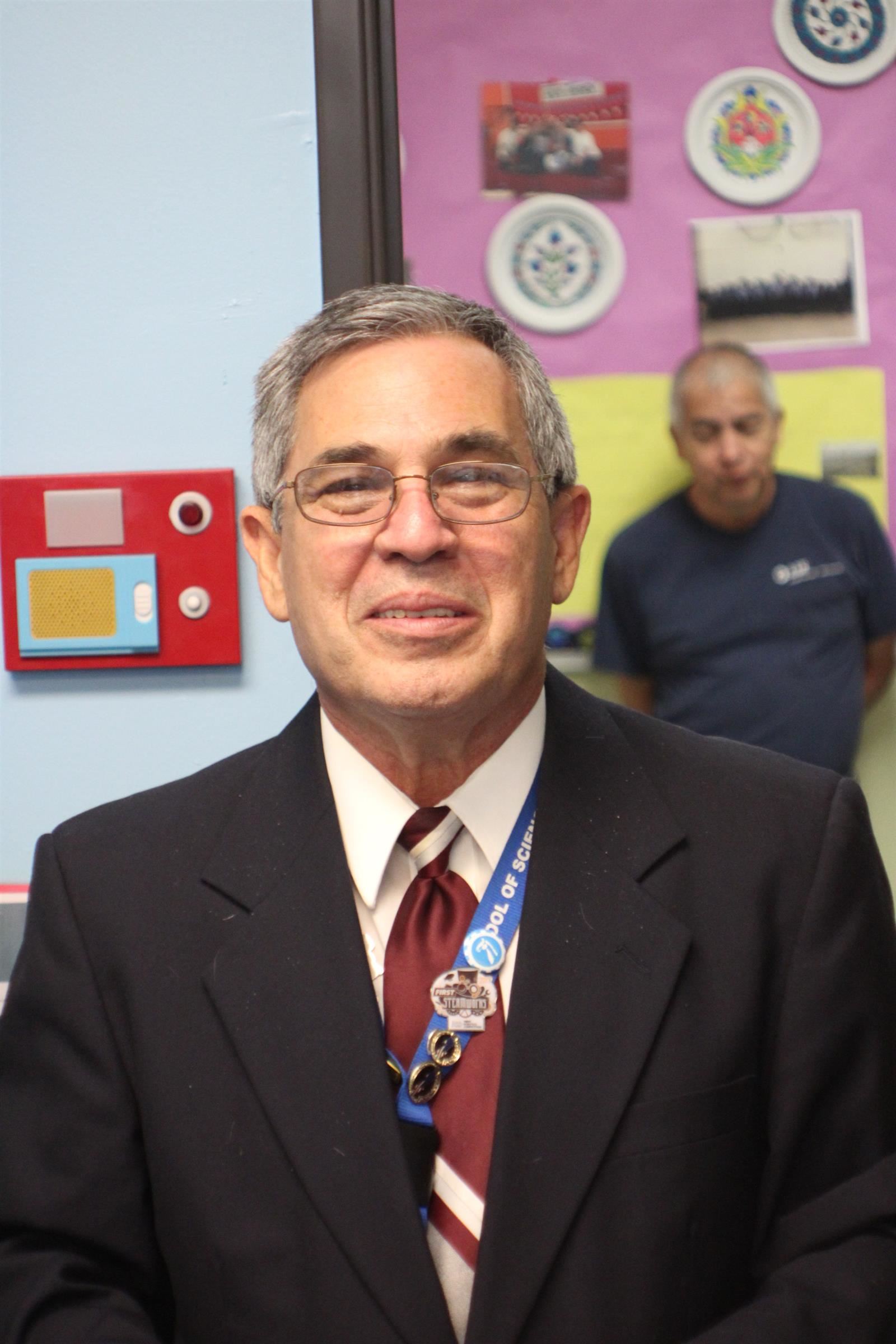 Formerly a television news journalist and producer, I used my media expertise to help a variety of businesses, including television stations, non-profit organizations and clients get significant exposure.  Now, I teach young minds about Complexity Science through Engineering.
Over thirty years, from 1980-2003, I have written several news stories for Eyewitiness News and KMOL News 4 San Antonio. I have also written scripts for three film treatments and directed, produced and created five television series (Yoga, Auto TV, Art TV, Did You Know?, and Catacomb TV). I have also produced, edited and directed several documentaries and commercials, video news releases, presentations, campaign ads and coordinated and directed numerous satellite feeds, telethons and live pledge drives in the San Antonio broadcast area. I was instrumental in developing three low-powered television stations (KJLF TV7, 23 Lubbock, 21 in Costa Rica) and one full-power broadcast station (KHCE TV23) in Texas for FCC licensees. Today I help others engage their mind, by teaching them to use the right side of the brain.
In 2003, when the television industry was transforming from analogy systems to digital technology, I planned to augment my occupation by becoming a teacher. I attended San Antonio College to obtain an Associate in Applied Arts and Science in Radio, Television and Broadcasting in 2005, then continuing my academic journey, I attended Texas State University in San Marcus and received my Bachelor's degree in Applied Arts and Science in 2007. In 2011, I received my Master's degree in Science Interdisciplinary Studies (Journalism Mass Communication and Career and Technology Education. From 2012 through 2015, I completed all the classwork at Colorado Technical University for a Doctorate in Computer Science, concentrating on Emerging Media, and then was hired as a teacher at the School of Science and Technology High School. Being a first year teacher the coursework made completing my dissertation difficult, withdrawing an ABD. Currently, I am enrolled at Franklin University seeking a Doctorate in Education, concentrating on Curriculum.
I am certified to teach Vocational Occupations and Trades by the Texas Education Agency and ABET has certified me to teach the entire PLTW Engineering pathway. In my third career from photographer, television producer to teacher, it is my intention to share my knowledge and teach the skills that provide students with what is needed to be successful in life.