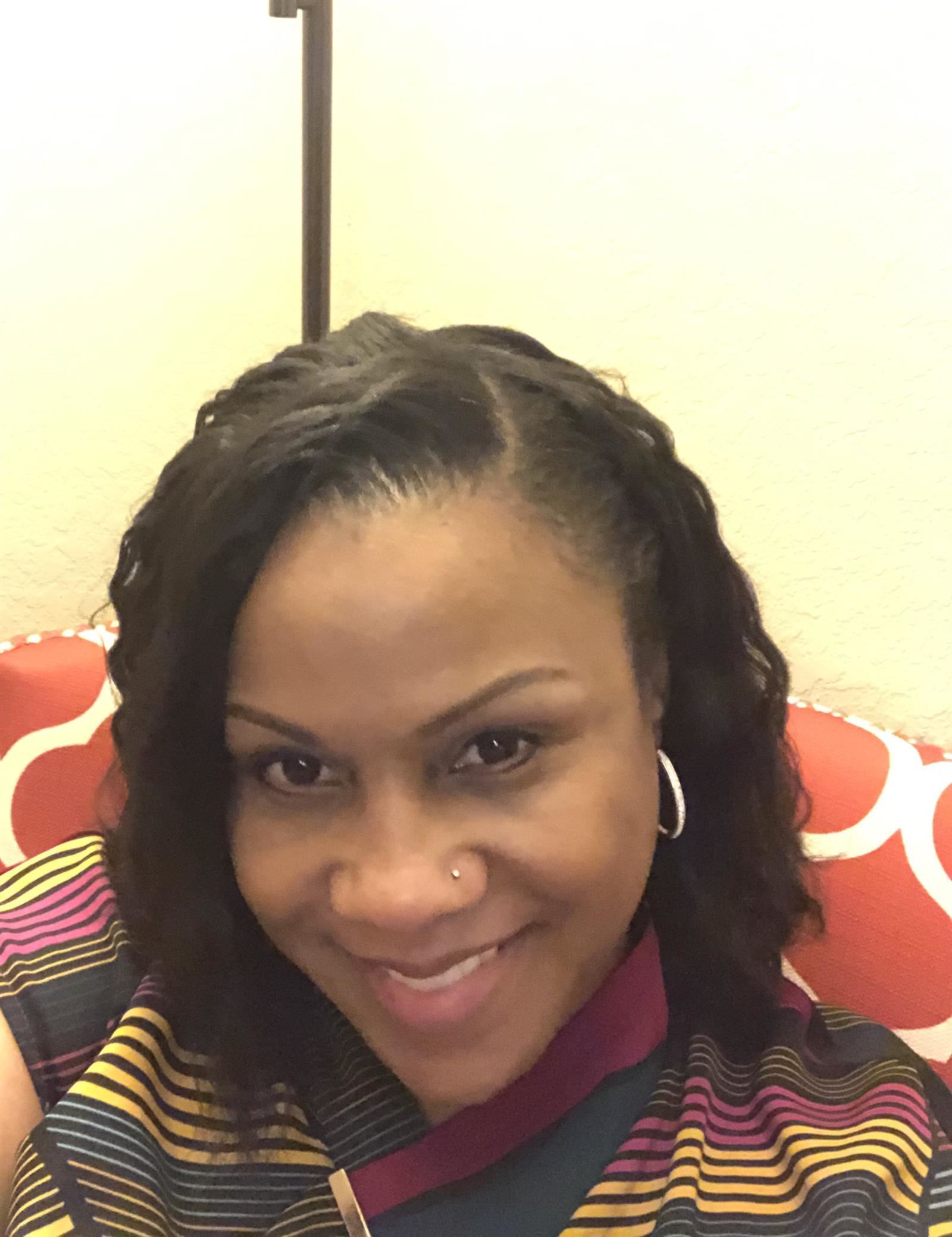 Cynthia Brown, a 20-year Army veteran, retired from active duty on 1 October 2015. I began working as a Leadership Officer Training Corps (LOTC) Instructor  in August 2017. A South Carolina native, mother of two and grandmother to one, I originally relocated to San Antonio while on active duty in 2011.

I hold a BSBA with a concentration on Criminial Justice as well as a host of experience in leading, mentoring, conflict resolution and PBIS.

My aim is to be a positive role model for all students. I look forward to an extremely rewarding year with my Wildcat Family!