The Freedom Bowl Had Plenty of Scoring 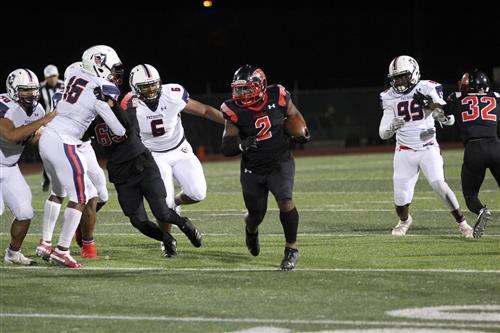 The Freedom Bowl had a variety of scoring to keep everyone cheering and on the edge of the seats. Wagner and Veterans Memorial offenses were showing why they have come this far in the regular season. In fact, the game went into the fourth quarter tied at 30-all, but that was when the T-Birds kicked it into a different gear and reeled off 16 unanswered points in the closing minutes of the game to take a 46-30 victory. It was, by far, the toughest district game both of these two teams had encountered, but they could theoretically meet again in the playoffs for a December game if the Thunderbirds and the Patriots finish the regular season strong. The game also featured Sebastien De La Cruz singing the National Anthem and In-N-Out Burger presenting their Scholar-Athlete of the Week during pregame ceremonies. Wagner's Carbon Clay and Veterans Memorial Omari Frazier were the recipients. The Halftime show included Wagner's senior recognition night too. Congratulations! 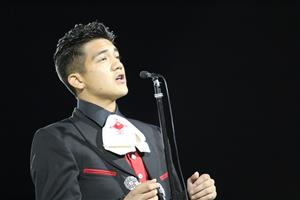 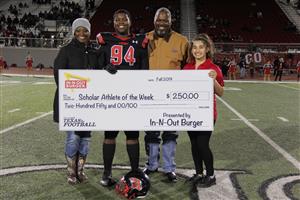 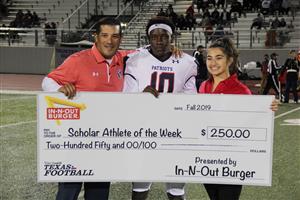 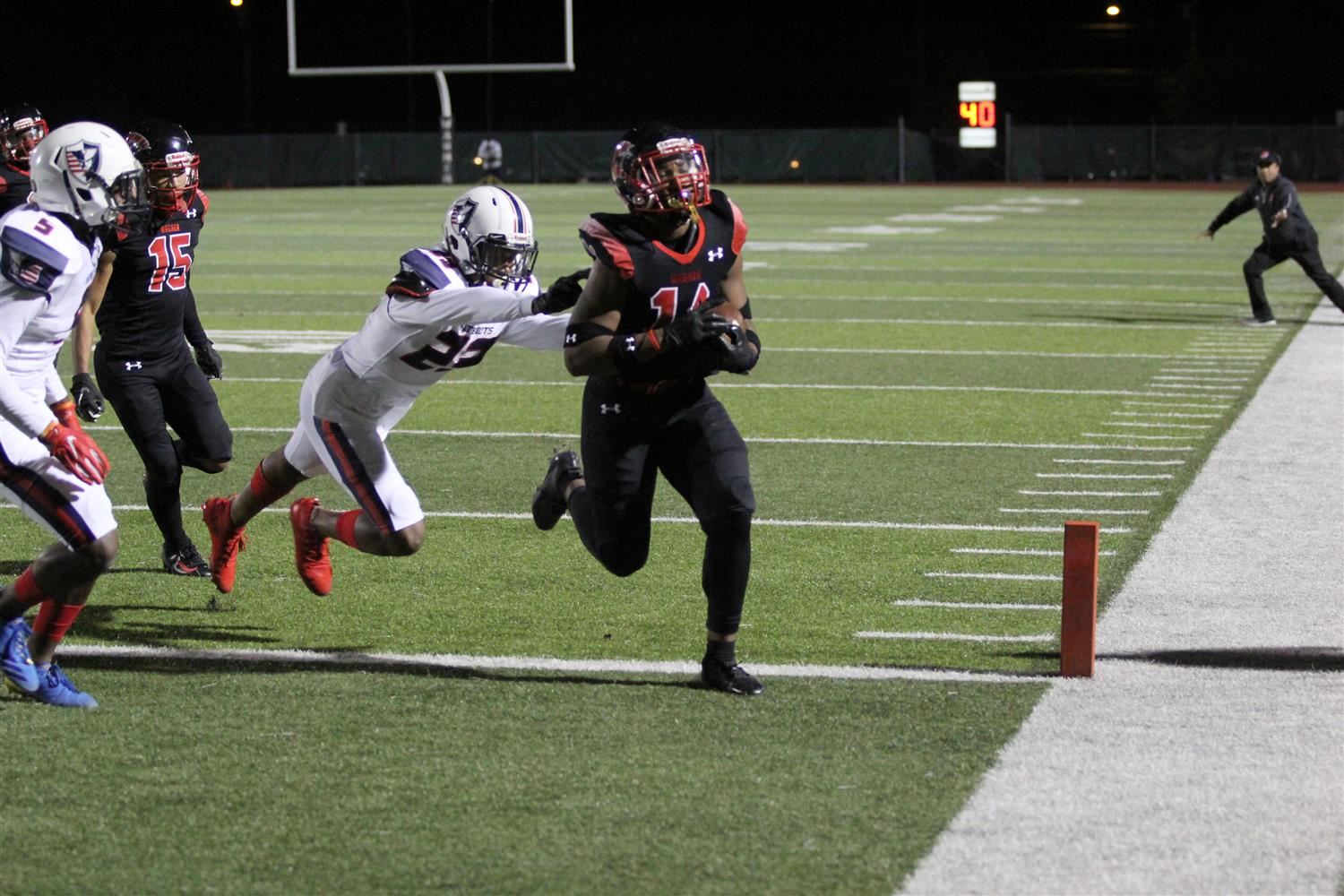 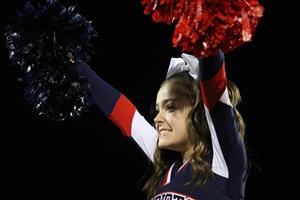 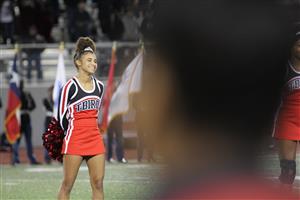 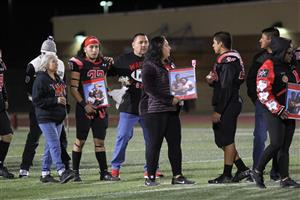