Honoring Our Veterans At Patriot Nation 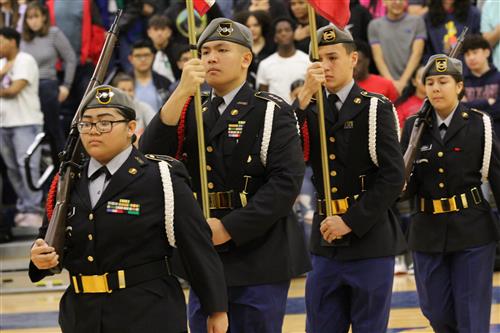 The freedoms we enjoy every day as citizens of the United States of America have not come without a cost. Those who have defended this country and what it stands for are being honored this week leading up to Veterans Day on November 11th. One of the biggest events was hosted at Veterans Memorial High School. Patriot Nation orchestrated a heartfelt tribute to those who have served...those still living and those who have passed on.

The ceremony featured the Patriot Choir singing the National Anthem and a medley of songs honoring each of the branches of military service. LTC Kristen Shifrin was the guest speaker who emphasized the importance of service. 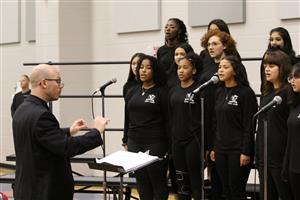 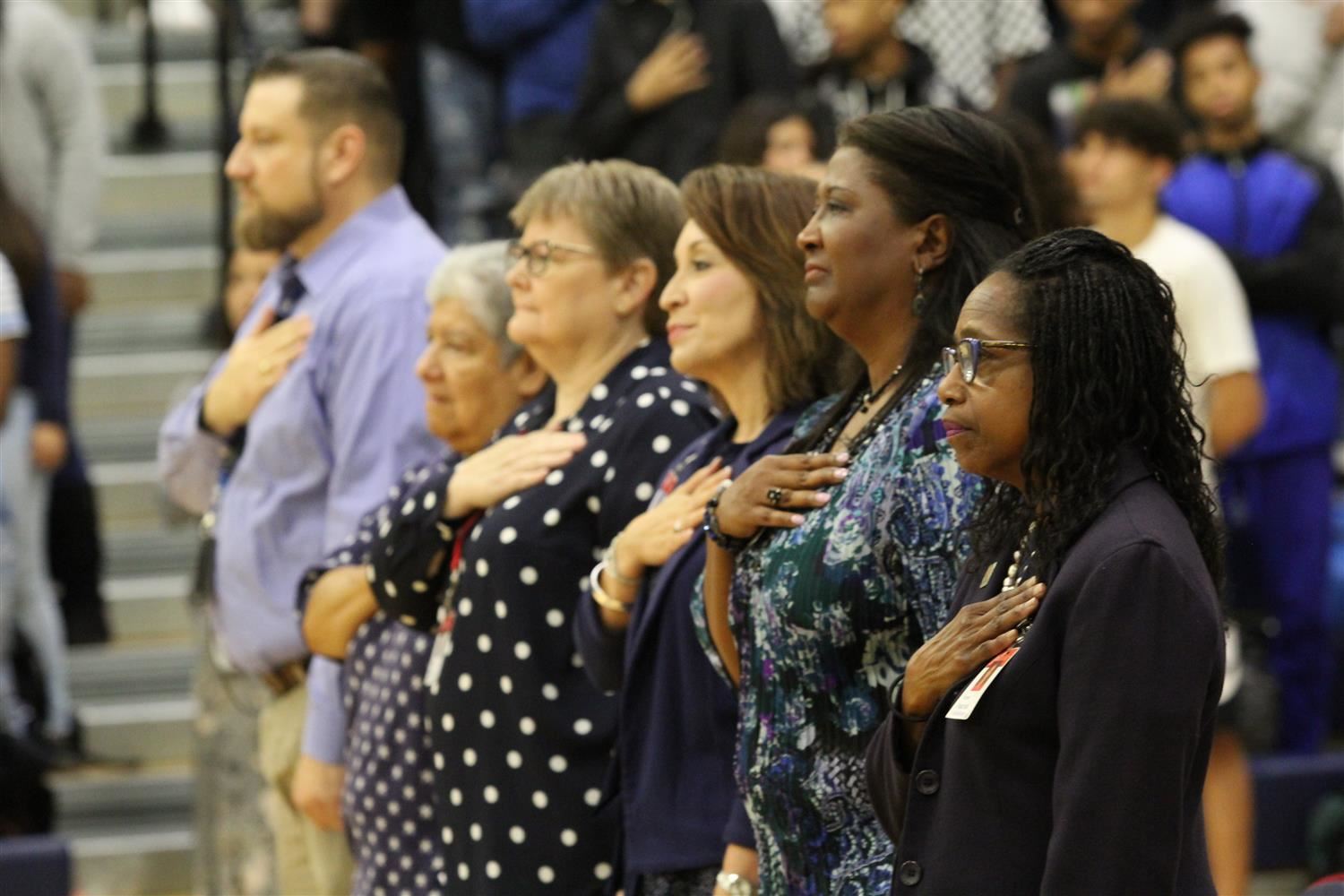 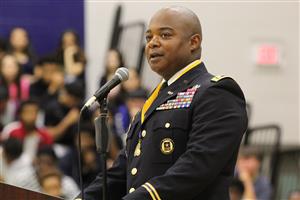 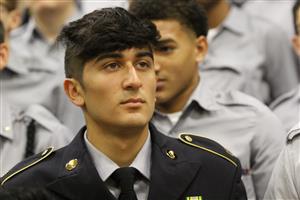 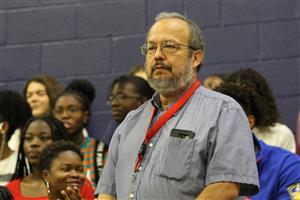 Two times during the event, veterans who have served in the military for this country were asked to stand and be recognized. While the school's orchestra performed a special selection, the names of veterans being honored were read to the cheers of the crowd. It was a day of gratitude for those who decided to defend freedom, who decided to defend this country. Thank you. 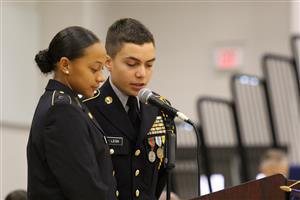 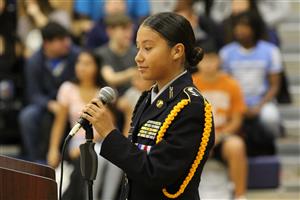 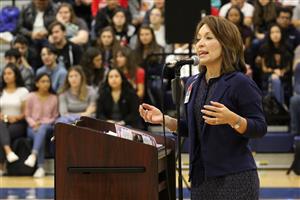 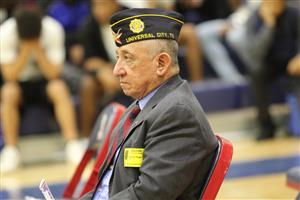 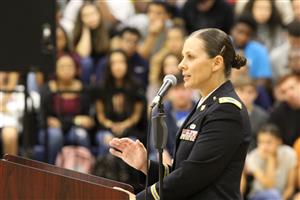