Battle Of The Brains Tested Everyone 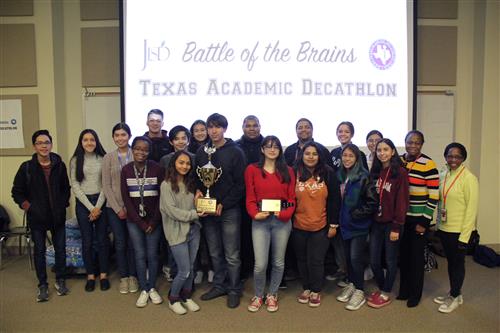 It was the "Battle of the Brains. Our four Judson ISD high schools competed in the second annual Battle of the Brains where we crowned a district champion in the Academic Decathlon. Each student competed in seven events showcasing their knowledge in the areas of mathematics, music, economics, art, science, social studies, and literature. The competition ended with a game show-style team event called Super Quiz where nine students from each team compete in groups of three, relay-style, to see which team can answer the most questions correctly.  Students competed in either the Varsity, Scholastic, or Honors division and awards were given to the top three in each division for each event. Judson, Wagner, Veterans Memorial, and JECA all did an outstanding job at this year's competition. Below is a breakdown of all the results from the event. 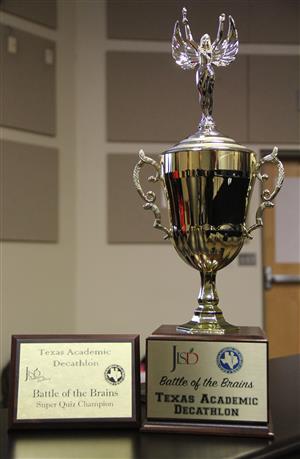 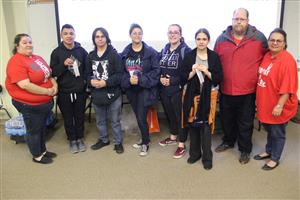 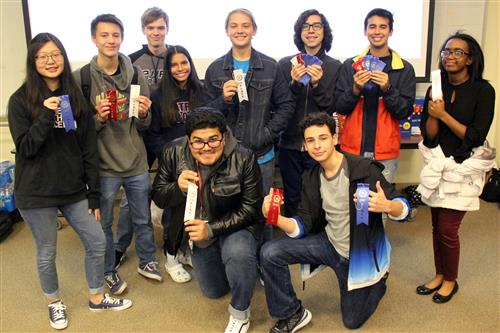 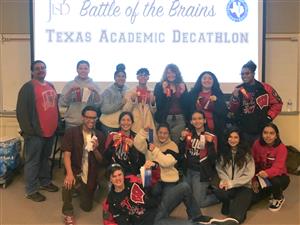 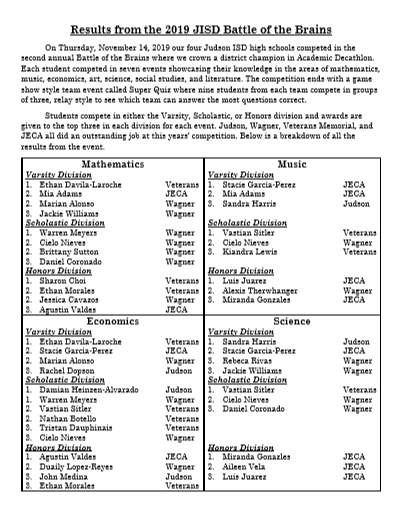 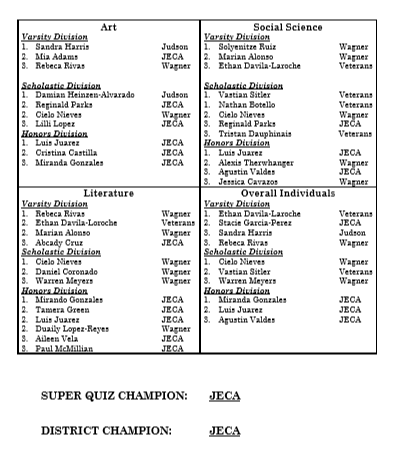