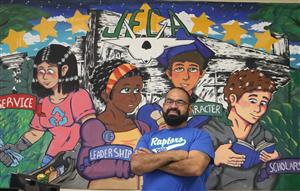 JISD Spotlights would like to introduce to you someone who puts on many hats at JECA. Mr. Marcus Martinez is a firm believer in using the arts as a creative outlet, and he has instilled that in his students since he was hired at the campus. The former graphic designer was reaching people on a non-personal level and felt unfulfilled. He considered teaching because he had unique knowledge to offer the students, which couldn't be taught from a book. He later felt like he could make an impact through art and design, so he decided to start teaching and get more involved on campus. Today he serves as a sponsor for Art Club, Media Club, Yearbook, UIL competitions, Campus JET, and is the Campus Webmaster.

Mr. Martinez has done anything and everything to keep his students in the mindset of consistently achieving their goals. He's also known for pushing his students to pursue their personal and educational dreams. One of his former students recently reached out to him to thank him for introducing them to technology because it drove him to apply to NASA, and NASA hired him! Mr. Martinez is an excellent example of how one teacher can impact a student's personal and academic life forever. Thank you for everything you do for our students!

"I hope students come out of my class with confidence in themselves and to be productive members of society. I don't want them to only be successful in the content I teach them, but overall successful."
- Marcus Martinez, Teacher at JECA 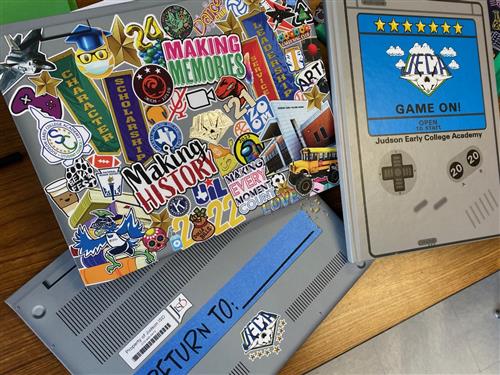 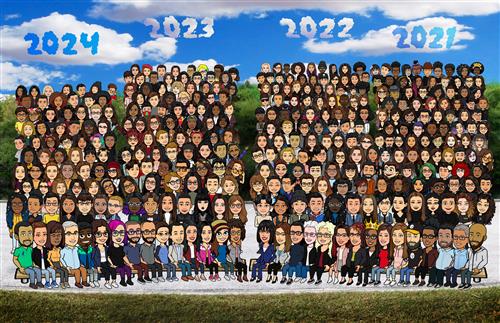