On Tuesday, Wednesday, September 5, Judson ISD Athletics hosted the first Operation Dog Tags Meet and Greet dinner, which was the kick-off event to the Inaugural Operation Dog Tags football game, which will take place on Thursday. “I’ve been thinking about doing this for almost a decade,” said Triva Corrales, Executive Director of Athletics.

Football players met veterans and had a uniform revealed with a dedicated red, white and blue jersey and the veteran’s name on it. Eventually, the specialized nameplate will be presented to the veterans. “Not only do we want to build great athletes, but we also want to build great leaders,” said Corrales. “Our athletes are playing for something bigger than themselves.”

The football game will see the Wagner Thunderbirds face the San Marcos Rattlers at 7 p.m on Thursday. The first 500 people who enter D. W. Rutledge Stadium will receive a commemorative dog tag. Before the event, the Golden Knights will parachute onto the field to present the colors. 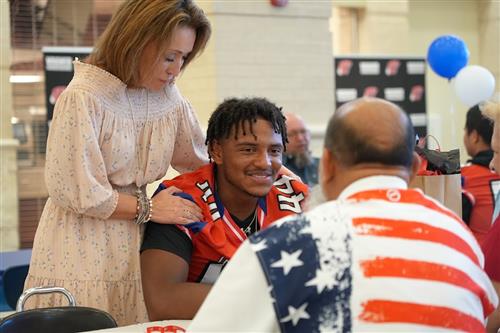 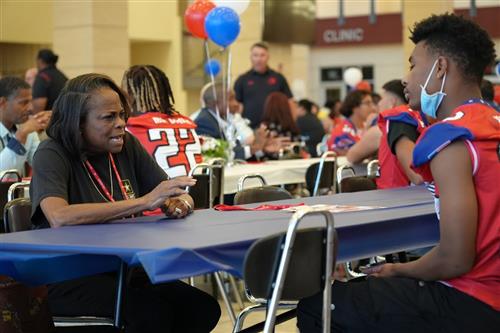 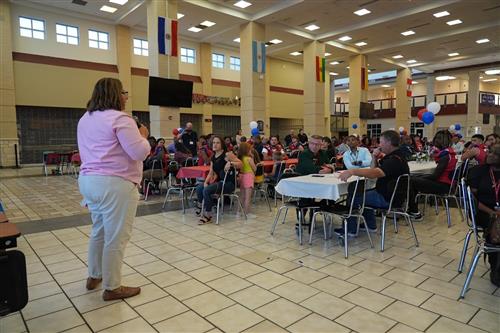 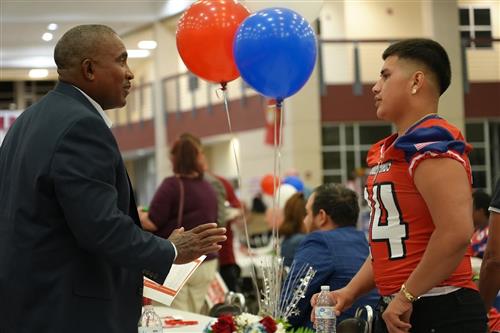